One thing is for sure, the federal government got it right in Budget 2019 when it said that reliable internet access is “no longer a luxury – but a necessity”.

Today, internet access is not only crucial to keep private companies and public institutions running, it’s becoming increasingly necessary for everyone in Canada as we go about our day-to-day lives. Whether it’s to stay in contact with others, find employment, or pay the bills, there is no question that people in Canada – particularly those who face barriers to community engagement – depend on access to adequate internet.

How then, are there still people in Canada left without reliable internet access – particularly in rural or remote communities? In Iqaluit, residents use 75% of the territory’s broadband access and yet are still left with slow and lagging connections. Even more unsettling is that most providers in Iqaluit don’t offer service that exceeds 5 megabits per second (mbps) – a tenth of the Government’s goal of 50mbps.

As some Northern communities are only accessible by airplane or boat, internet access is completely satellite-based. In 2016, the Financial Post reported that while the typical broadband speed in Canada is 44 mbps, the average speed in  Nunavut for mobile data is between 1 and 3 mbps. Yet rural and remote communities, like Nunavut, are expected to pay more – as much as 230$/month for 5mbps – for service speed that is not sufficient for today’s internet needs.

In response to this disproportionate lack of internet access for marginalized persons in Canada, ACORN Canada launched its Internet for All campaign, which aims to identify and address this digital divide.  Based on ACORN’s survey results, 83.5% of respondents find high-speed home internet difficult to afford.

The reality is, a lack of internet access affects us all. Not only does it inhibit work productivity and capacity, it reduces social inclusion, as well as access to essential programs and services

Significantly, a lack of internet access hinders people in Canada from actively engaging in democracy. With an increase in government’s use of online consultation initiatives, inadequate internet access takes away the voices and experiences of people living in poverty.

On March 19, 2019, the Federal Budget announced the government’s commitment to addressing these inadequacies by working towards its national target of 95% of Canadian homes and business having access to internet speeds of at least 50mbps by 2026.

As part of this commitment, the federal government proposed to invest $1.7 billion over 13 years to establish a high-speed internet program, referred to as the Universal Broadband Fund. This initiative is meant to build upon the “Connect to Innovate” program and to create a channel to address underserved communities. Included in this investment is a commitment to securing an advanced satellite capacity meant to bring reliable high-speed Internet access to rural and remote homes.

In addition, as part of its recognizing internet access as a necessity rather than a luxury, the government proposed an investment of up to $11.5 million over five years for Statistics Canada to survey and measure household access to the internet, as well as internet online behaviour. These statistics should provide the government with a greater understanding of the internet’s impact on people in Canada.

While the Budget proposal is a step in the right direction, it leaves us with one question: will the Government of Canada follow through to ensure all people in Canada have access to this necessity?

Ravital Zabarsky is a Law Student at the University of Ottawa and a Probono Students Canada placement student at Canada Without Poverty. 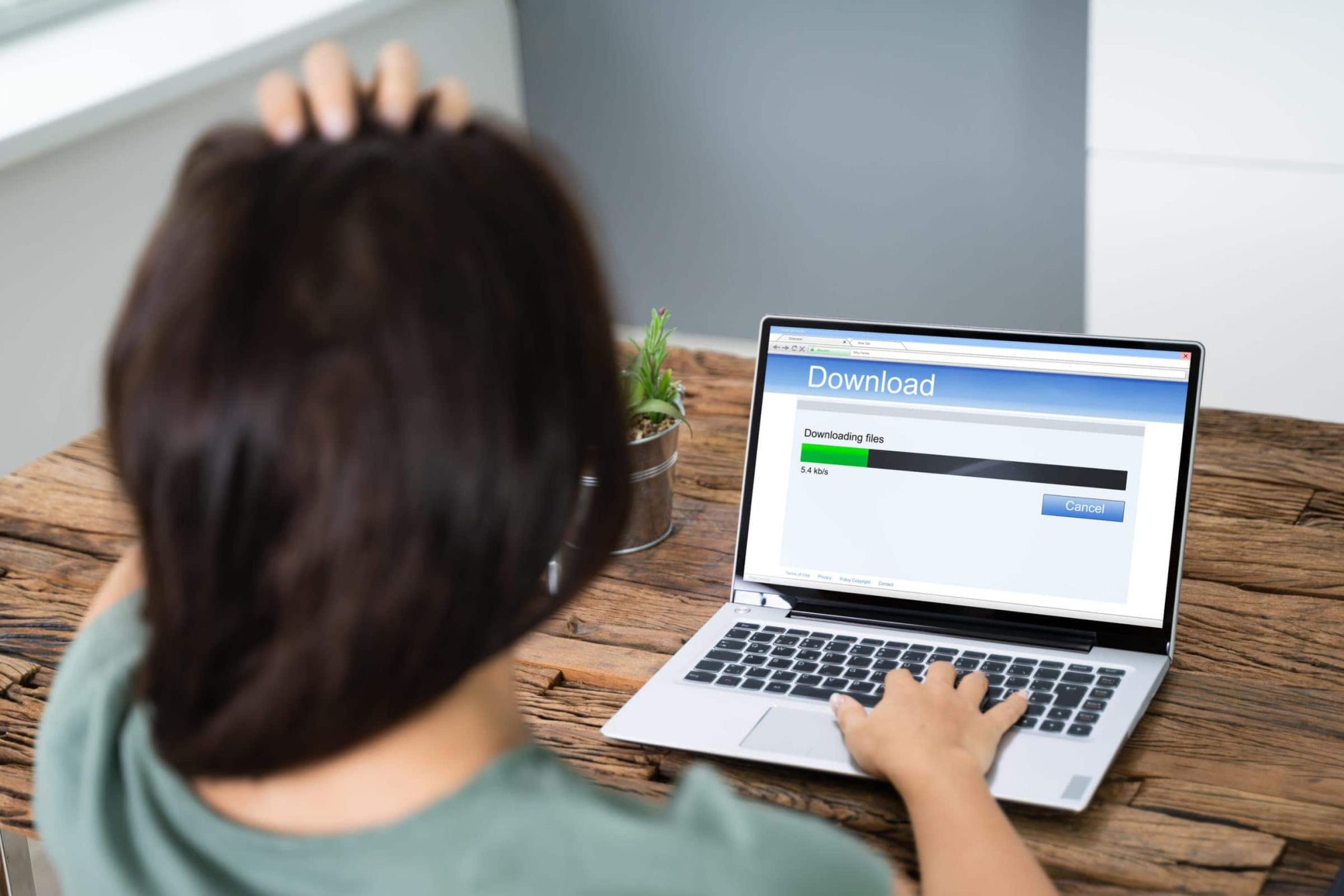